An area of outstanding natural beauty 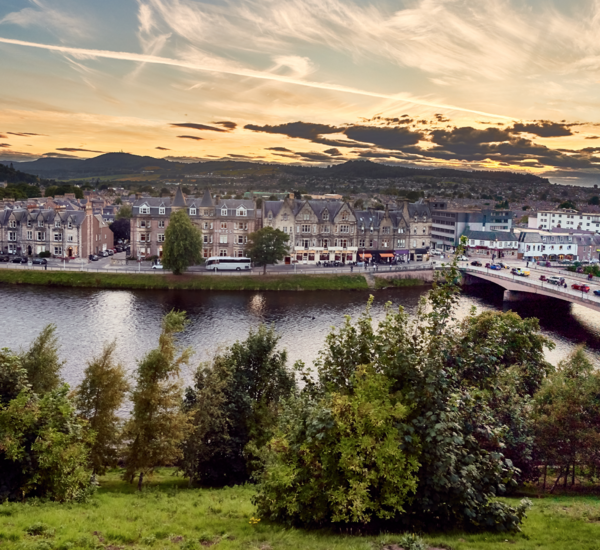 Caithness and Sutherland together form the most northerly counties on mainland Britain. Their combined area of 764,094 hectares is nearly half the size of Wales, and with a population about that of an average English town (less than 40,000) – the sense of freedom and space is both refreshing and inspiring. Each county has its own distinctly individual character and beauty, fashioned by their respective cultural influences and landscapes

Caithness, by virtue of its position and relative fertility, experienced successive invasions by the Norse who maintained a stronghold around the coastal plain for centuries. A testament to the fact that Caithness was once more part of Norway than Scotland can be seen in the abundance of place names with Viking origins. Sutherland however, with its more rugged topography, resisted the advances from the north and east and, still to this day, maintains its strong connections with Celtic traditions. These are most evident in the use of Gaelic translations for towns and villages on road signs. It could be said that Caithness has a quiet appeal when compared to the immediate attraction of its neighbouring county, but there is little doubt that the openness, the huge skies and the impressive seascapes have an intoxication of their own which is irresistible and draws visitors back to the county year after year

For many seasoned travellers there are few places in the world to match the mountains, moors and beaches of Sutherland. The combination of colour and texture can, at times, be quite magical