A genuine superstar of the Scottish arts scene who can boast Madonna, Terry Gilliam and Ricky Gervais as avid collectors of his work. Having exhibited from Hollywood to Monte Carlo, it’s our priviledge to host a permanent exhibition 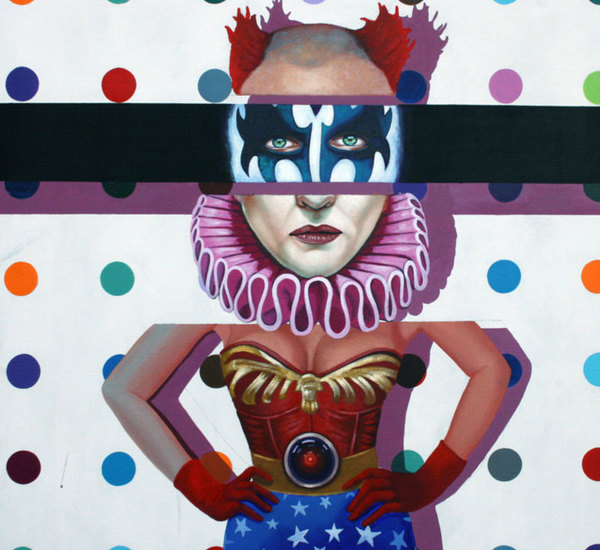 A LEADING LIGHT IN THE ART WORLD

An extremely accomplished painter, as is clear from even a cursory examination of his work. Forbes was born and brought up in a village in the extreme north of the Scottish Highlands, and has been granted access to a poetic world all the more remarkable, given his isolation. It is not always a comfortable world

Now an entirely self taught full time artist, Forbes's paintings are an extraordinary visual record of his thoughts and dreams. Often journeying into the subconscious, his work shows a magical and playful, dream like world laced with humour

"I had to hook the viewer with something humorous and then slowly they see the darker side"; he explains 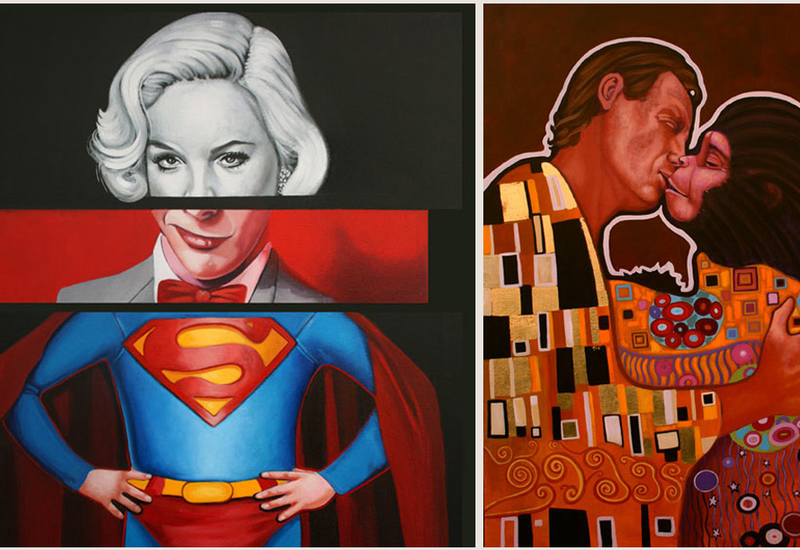 A poster for the London Underground, and selection for the Blue Cross exhibition at Sotheby's London "Animals in Art" opened by the Queen

His work is in private collections throughout the world; including the Sainsbury’s Collection and the Museum of Transport, London

Unsurprisingly, Michael has gained a global following, with such luminaries as Madonna, Ricky Gervais and the Hollywood director and Monty Python, Terry Gilliam avid collectors of his work 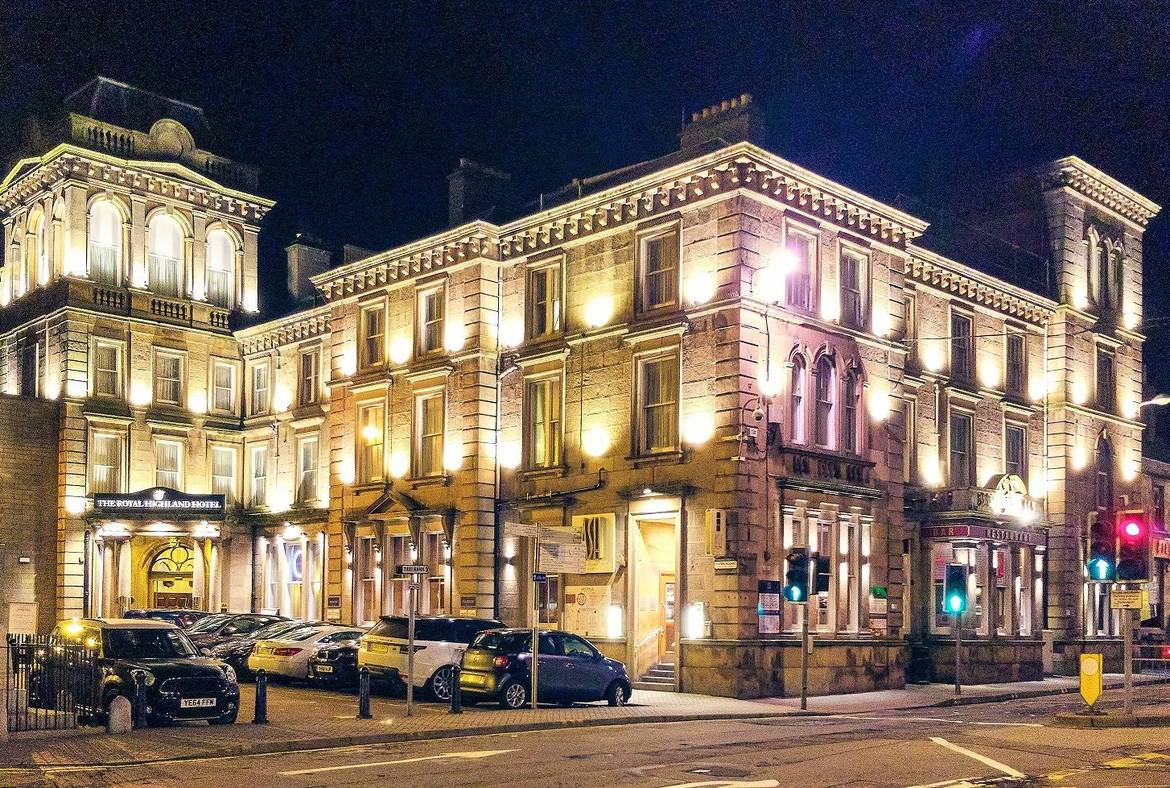